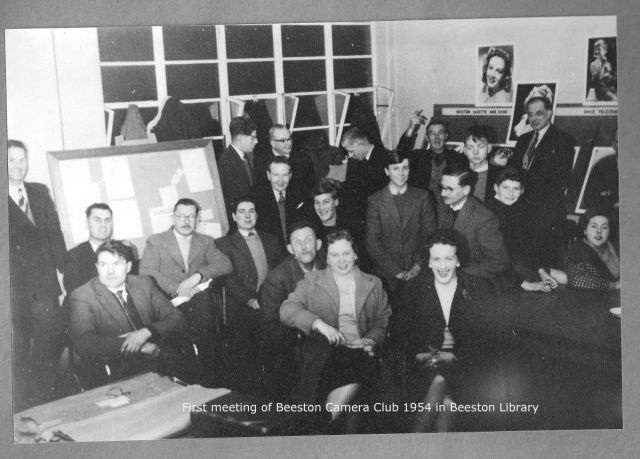 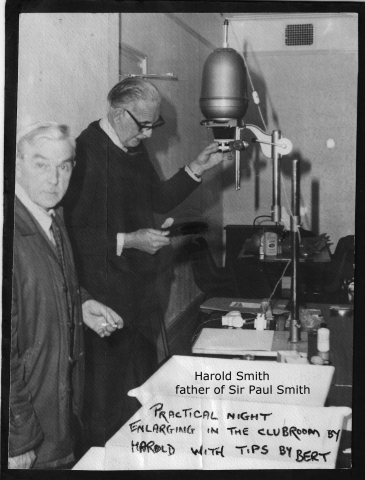 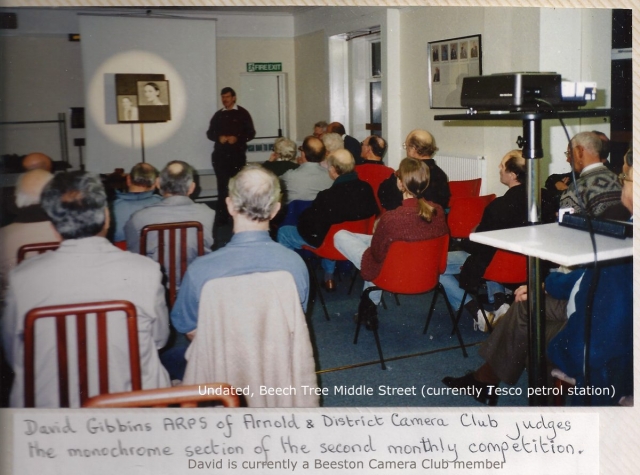 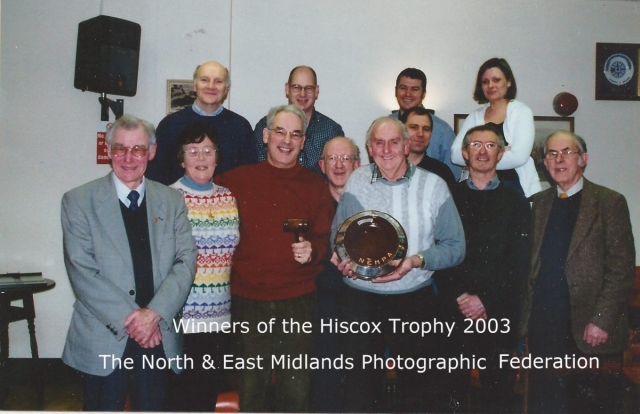 Beeston Camera Club first met on Wednesday 6th January 1954 in Beeston Library. The club has seen many changes in its history, the most significant being the move to digital photography. The members take  pictures of the subjects that interest them such as wildlife, landscapes, portraits, sport and travel and this hasn’t changed.

Beeston club members have always taken an active part in N&EMPF; entering their annual exhibition and  serving on the executive committee including two recent past presidents. David Gibbins and David J Severn.

Club evenings include photo talks from enthusiasts and professionals, competitions and above all the chance to share a love of taking pictures.

in 1969 the club moved to the Manchester Unity Hall and Institute and then had several other venues  until 2008 when we moved to the British Legion. Most recently (from the start of 2023) we have met at the Beeston Old Town Hall.

One venue that has remained constant is the use of Beeston library for our annual exhibition .

One of the founder members was Harold Smith, father of the fashion designer Paul Smith and he passed on his love of photography to his son.

“My memory of my father and photography started when I was about 11 when he bought me a Kodak Retina  lens camera . From then I started taking photographs myself. He had built a darkroom in the attic or our house and so I used to spend a lot of time with him processing  the film he and I had taken  and then printing photos.

From memory I think the Beeston Camera Club meeting was on a Thursday at the library near Roundhill school. I remember my dad starting it with a group of people. They used to have  outings where they’d rent a coach and go off to Derbyshire and walk through the dales and take photographs.

They would have competitions and someone form N&EMPF  would come and critic their work . And then they’d have visiting lecture speakers about composition, the use of depth of field , the use of lighting and so on.

There was always different subjects  and I attended  a lot of them. My dad was particularly interested in lighting and when you compare it to the sophisticated way that people take photos today, his way was so simple. it was just one or two , what used to be called floodlights, with an aluminium shade and light bulbs and the results were fantastic.

He also hand tinted a lot of the photographs he took by using oil paints and a very fine brush. For example he’d take a black and white picture of my mum holding a bunch of flowers and then he’d hand paint the buds in colour.

I take a lot of photographs today for my work as a hobby and I have a very active Instagram account.

My photography is very similar to my dad’s in that it’s about observation and things seen. Most of his work was quite casual , often with a sense of humour. Occasionally he would do things like table-top photography and still lifes but they would always be very very creative.” Paul Smith son of founder member Harold Smith.